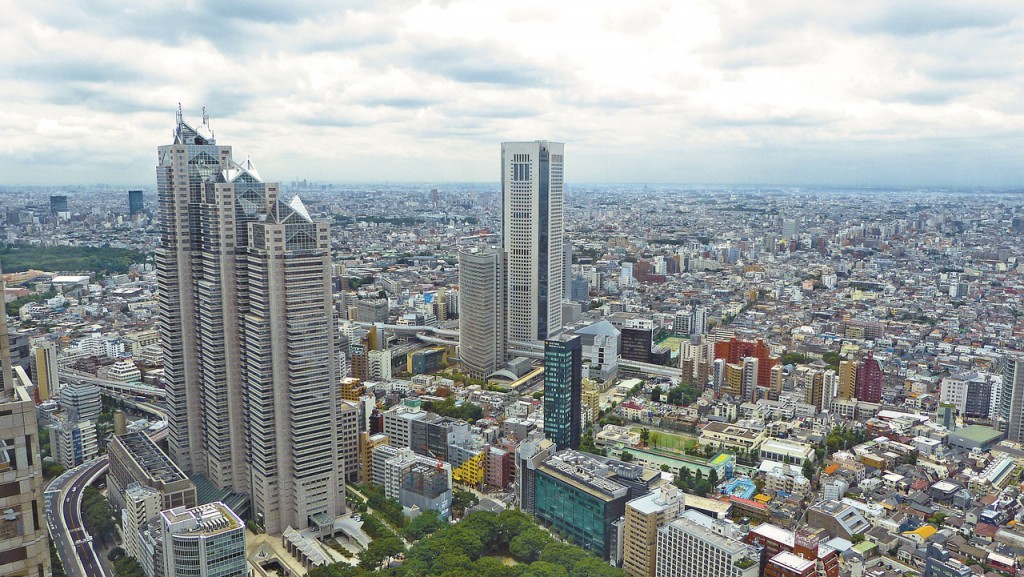 In 1964, the government of the republic of Indonesia gave that of Japan the official green light to establish Indonesia-Japan joint venture company importing crude oil into Japan, and reached the agreement between both sides.

After that, Far East Oil Trading Co.,Ltd. was established in 1965, and Japan Indonesia Oil Co.,Ltd was established in 1972 respectively to handle the marketing of Indonesian crude and fuel oil into Japan along with the partnership with Pertamina, Indonesia state-owned oil & gas company. These two companies merged and its name changed to Pacific Petroleum & Trading Co., Ltd in 1996.

In 2010, we changed the name to PPT Energy Trading expanding its business responding to new energy era.